EC to inspect party offices across the country - Comet News

EC to inspect party offices across the country

The Electoral Commission (EC) is expected to inspect the offices of political parties in the country.

This is in accordance with the Political Parties Act, 2000 (Act 574), which states: political parties to have offices at the national and regional levels and at least in two-thirds of the districts in the country.

Though there are over 23 political parties registered in the books of the EC, very few actively partake in general elections, and only two are represented in parliament – NDC and NPP. 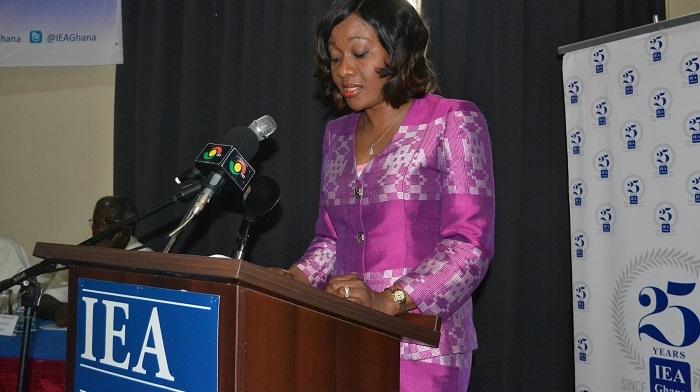 In 2012, strangely, parties such as the EGLE, the DFP, the UGM and NRP which, in one way or the other, have merged or are in alliance with other political parties are still recognised by the EC as fully registered political parties.

Among other things, the Political Parties Law requires that where two or more registered political parties come together and merge as one party, the registration of each party existing immediately before the effective date of the merger shall lapse and the new party shall require registration for the purpose of the law.

The law also states that political parties must have functional national and regional offices and presence in at least two-thirds of the districts in Ghana.

Among other requirements, political parties are equally expected to furnish the EC with details of their existence and the location of their national, regional, district and constituency offices, as well as the names, titles and addresses of their officers at the national, regional, district and constituency levels, and also at such levels of organisation as the commission may direct.

A 2015 report by the EC indicates that the NDC and the NPP had 195 and 200 district offices, respectively.

Ban on small scale mining to be lifted soon- Amewu